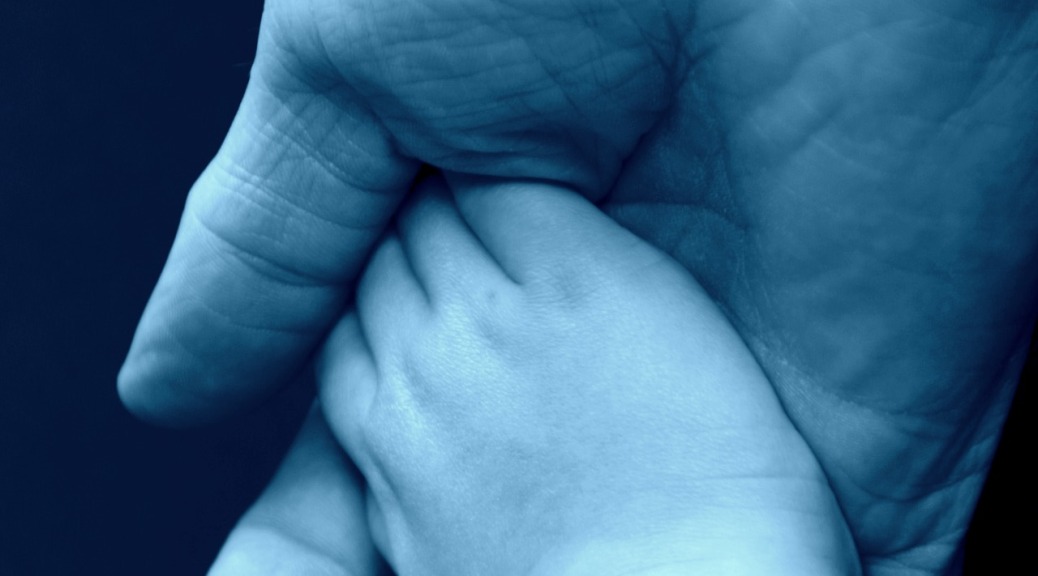 “The price of greatness is responsibility.”– Winston Churchill

Meetings in Hollywood and London

The meeting was over drinks in the Roosevelt Hotel in Hollywood. It was with an old friend who I had worked for in the late 1980s. He was then leading a technology start-up in London, specialising in UNIX and Open Systems. The company was a true prototype for the eCommerce and Digital start-up waves of the 21st Century. It was tech-savvy, youthful, ambitious and diverse. It had energy and pzazz.

It became a business success, and was sold in 1990. It was also a cultural success. People liked working there. Even today in 2015 there are occasional re-unions of the core team.

My friend had then moved to LA to try his luck in the world of film. Again he had successful, and now lives in a Spanish style villa in the Hollywood Hills.

We spoke about his plans, and mine. It wasn’t long before I realized that, although I hadn’t worked with him for twenty years or so, he wanted me to develop and be successful. He still felt his old loyalty to his previous team.

Cut to another scene. It is a few weeks later. I am having lunch in London with another old friend, someone I have worked for a little more recently. He had been a respected leader in both commerce and public service. Again, I felt that same sense of support, and quiet, steady belief. Here was someone who wanted others to succeed almost as a natural reflex.

This led me to reflecting on what I think is one of the most essential qualities of good leaders: stewardship.

One of my alma maters is Accenture, a company who organize people on a global scale. It has a set of simple core values intended to help define its culture. To paraphrase, these include: integrity; respect for people as individuals; a focus on acting as a team; excellence and, above all, prioritizing client service.

And as an instruction to leaders, this set of values also includes the word stewardship – which means a focus on the greater good, thinking of the future, and the development of the people around you. It has been a fundamental element of that company’s long history, arising from its origins as a partnership.

Over the years, and across companies, I have had the privilege to work with many good leaders, and the best naturally adopt a stewardship style. They care about the future of both their business and their team with a natural grace and enthusiasm. Above all, they think about the motivations, development and careers of the people who work for them.

This does not need to be at the expense of being able to make tough calls. Indeed some of the best stewards are also courageous. One leader who worked for me in building the Accenture Global Delivery Network was a red-blooded operator – able to direct without hestitation, and do the hard things at scale. He is one of the masters of delivery it has my privilege to work with.  However, he also ensured that the bi-annual performance management process of a large group of people was undertaken with a huge amount of care, professionalism and objectivity. The views of his own leadership team were fully taken into account, and balanced. When it mattered, he acted as a steward. It impressed me, and a great many others, enormously. 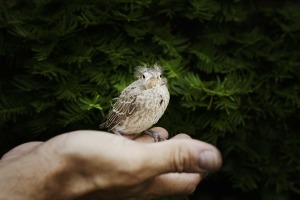 There economic models of stewardship cultures in enterprises, and a whole literature on “servant leadership.” However, what follows is my personal definition of major attributes of stewardship, written as advice for leaders and potential leaders. 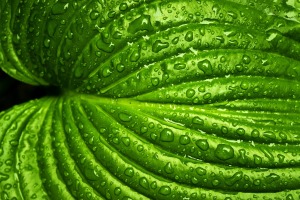 What are the benefits of stewardship?

It creates the kind of positive culture where teams want to deliver excellence in client service, and continuous improvement. It enables long-term growth because you naturally create a bench of leaders able to take your place. It creates an almost unconscious loyalty, with high levels of engagement, and lower levels of attrition. And your future leaders will develop their own sense of stewardship.

It creates open channels of communication, because people work in an atmosphere of trust. It can make a real impact on local communities through an effective corporate social responsibility program. In the end you can create a place where people aspire to work, to serve and progress.

Conversely, toxic leaders who are interested in personal position first and foremost will often do a great deal of damage, and can leave ineffective teams behind them. And even formerly respected leaders who break a bond of trust can see the morale and performance of their teams drop dramatically.

However, the final message is an immensely positive one. Stewardship cultures feel right. They also are right – bringing great benefits in culture and client-service. Above all, they bring the ability to grow, at scale and in the long-term, in a dynamic and changing world.

Keith Haviland is a business and technology leader, with a special focus on how to combine big vision and practical execution at the very largest scale, and how new technologies will reshape tech services. He is a Former Partner and Global Senior Managing Director at Accenture, and founder of Accenture’s Global Delivery Network.

Published author and active film producer, including Last Man on the Moon. Advisor/investor for web and cloud-based start-ups.