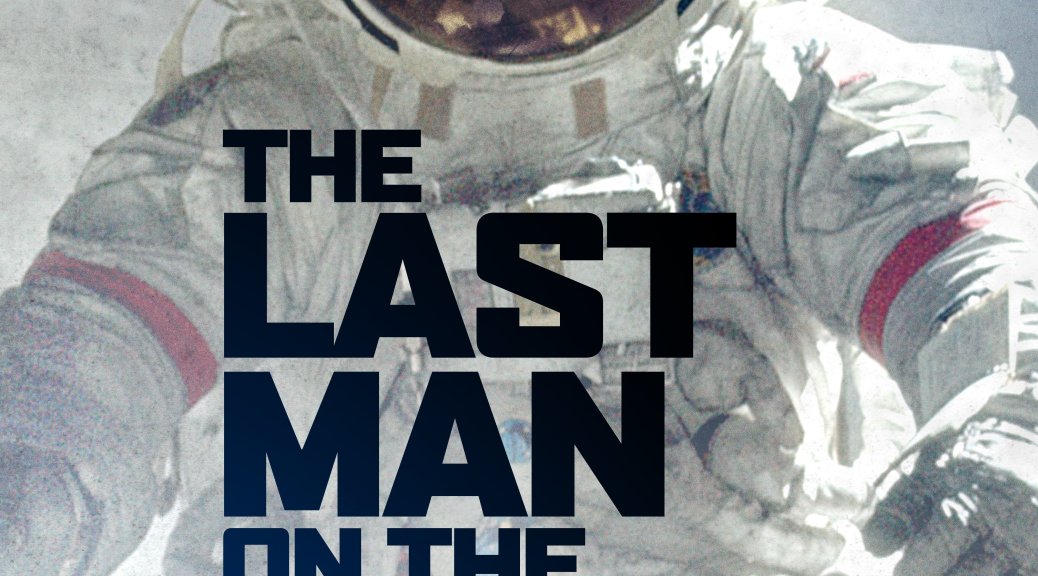 Our film “The Last Man on the Moon”, from Mark Stewart Productions,  is now officially released. It is showing in selected cinemas in North America, is available on iTunes, and US Blu-rays and DVDs can be pre-ordered. Initial reviews have been excellent.

The film is a feature-length biography of Eugene Cernan, astronaut, aviator, friend and family man. The core team consists of Mark Craig, Director; Gareth Dodds. Producer; Mark Stewart, Executive Producer and – of course – Commander Cernan himself. It has been a great personal pleasure and privilege to have supported this project.

Like all good films. it works at many levels. It looks and sounds beautiful. It is intensely human and at times very funny or intensely moving. The movie appeals to a wide audience, and people with little interest in spaceflight still become engrossed in its gripping story about a man, his family and his friends. The section about the Apollo 1 fire is deeply sad. Sections on Gemini 9 and  Apollo 10 recreate the drama of manned spaceflight. The treatment of Apollo 17 (the last Apollo mission to the Moon) is celebratory, and sometimes approaches the spiritual.

At the heart of the story is Captain Cernan’s remarkable personal journey. From humble beginnings, he became a skilled Navy aviator. He was next accepted as an astronaut, and the film allows you to share his raw joy at that moment. During his NASA career, he faced some difficult missions, dealt with genuine tragedy, and makes his own mistakes – including a poorly timed and avoidable helicopter trash. But he retained his passion, his ambition and an absolute focus on the program. He became remarkable leader, and to this day can still light a room and inspire people with his presence.  The film expands to cover his family life, and his deepest friendships, and also manages to be one of the best histories of the golden age of the Apollo era.

The film will appear in other regions soon. To keep up with the film’s progress visit the film’s Facebook Page or its dedicated website. 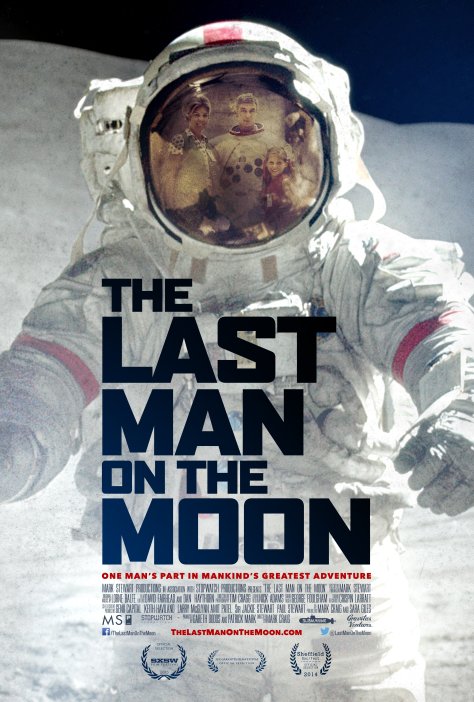 Keith Haviland is a business and technology leader, with a special focus on how to combine big vision and practical execution at the very largest scale, and how new technologies will reshape tech services.  He is a former Partner and Global Senior Managing Director at Accenture, and founder of Accenture’s Global Delivery Network.  Published author and active film producer, including being Co-Executive Producer on “The Last Man on the Moon”. Advisor/investor for web and cloud-based start-ups.

One thought on “Last Man on the Moon is now released!”